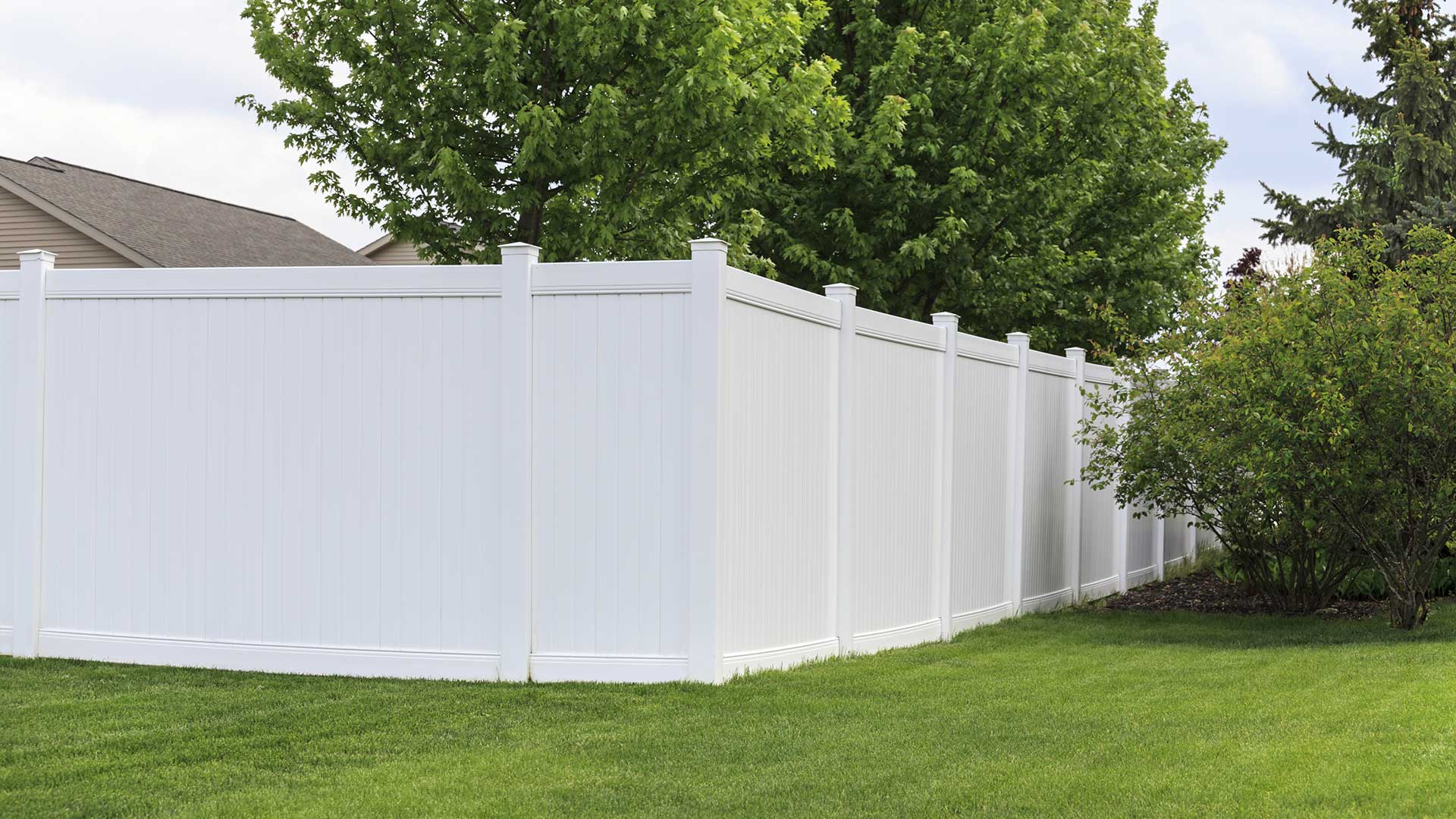 Let us hear from you!

We are proud to offer our customers our very best in everything we do, and put just as much value in your satisfaction. If we have provided any services for you we would love to hear your feedback. You can also read our customer reviews on Angie’s List and Yelp. We look forward to hearing from you and serving you again!

Click to add your own review!
Filter
1 - 5
Review for Tree stump removal and more
5/5
Awesome!

5+ stars! When I met with Steve to review, in person, my issue, he provided additional info and was a pleasure to talk with. Not only did he understand my dilemma, he also pointed-out some other issues (mainly dead shrubs). I told him, regardless of the $ estimate, I would go with Sanchez & Sons Services. Turns-out, they were the cheapest estimate. I highly recommend this company, as they performed above and beyond!

Steve Sanchez came promptly to give us an estimate after we had three large tree branches fall in a recent storm, two of the branches against our house siding and roof. He provided a quite reasonable quote and, since there was danger of damage to our house if the branches would shift in a new storm, he indicated he would give our job priority if he could. As it turned out, less than a week later he was able to fit our work in. In addition to the agreed job, his crew cut other branches that might cause problems in future if left alone, and they did so at no extra charge. The yard was cleaned up well, all debris disposed of, before Steve and his crew departed. A really amazing bonus was that, thanks to how carefully the crew had managed the tasks, even after Sanchez and Sons had removed many hundreds of pounds of branches’ weight from against our house, there was no damage to siding or roof.

I needed to have the trees in front of my home trimmed pretty quickly – HOA was not happy……..I called Sanchez & Sons because of their reputation and proximity to my home. They were professional, and respectful. Very sensitive to my immediate need. The price was right and I couldn’t be happier. The guys were quick and thorough. They kept to a high professional standard, and I will definitely be calling in the future.

My old ash tree was in dire need of trimming, but we have a greenhouse, a playscape, and a shed in the way of trimming. Sanchez & Sons took out all the dead limbs, raised the canopy, and with no damage to my structures. Very happy with the service provided, and the super-friendly staff.

If you are a part of the Yelp, Angie’s List, or Home Advisor communities, please take a moment to review us on these sites as well!